Monique Chyba's students produced a video highlighting the progress of COVID-19 vaccinations in Hawaiʻi as part of their National Science Foundation-funded project.

Despite the COVID-19 pandemic, 2020 was an unprecedented year for the University of Hawaiʻi at Mānoa Department of Mathematics when it came to research grants. Ten grants were awarded to the department in summer 2020 totaling more than $1.3 million, demonstrating the quality of the mathematical research conducted and produced at UH Mānoa. This is another example of UH Mānoa reaching its goal of Excellence in Research: Advancing the Research and Creative Work Enterprise (PDF), one of four goals identified in the 2015--25 Strategic Plan (PDF), updated in December 2020.

"Winning these highly competitive grants demonstrates UH Mānoa's excellence in the field of mathematics," said College of Natural Sciences Dean Aloysius Helminck. "The record number of grants awarded is a testament to the groundbreaking research conducted by our Department of Mathematics faculty, staff and students." 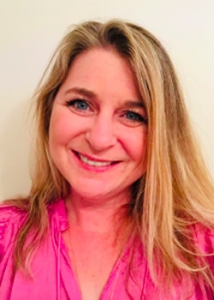 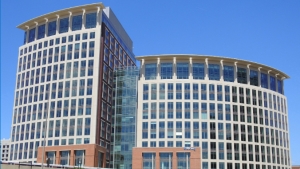 The department was awarded three new Simons Foundation Collaboration Grants for Mathematicians in 2020, tied for the sixth highest in the U.S., ahead of Cornell University, Johns Hopkins University, Massachusetts Institute of Technology and Princeton University. Each grant is $42,000. 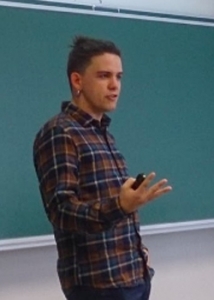 The department was awarded an AMS-Simons Travel Grant in 2020 for $5,000 and will span two years.